ROWDY DOG IMAGES IN THE NEWS 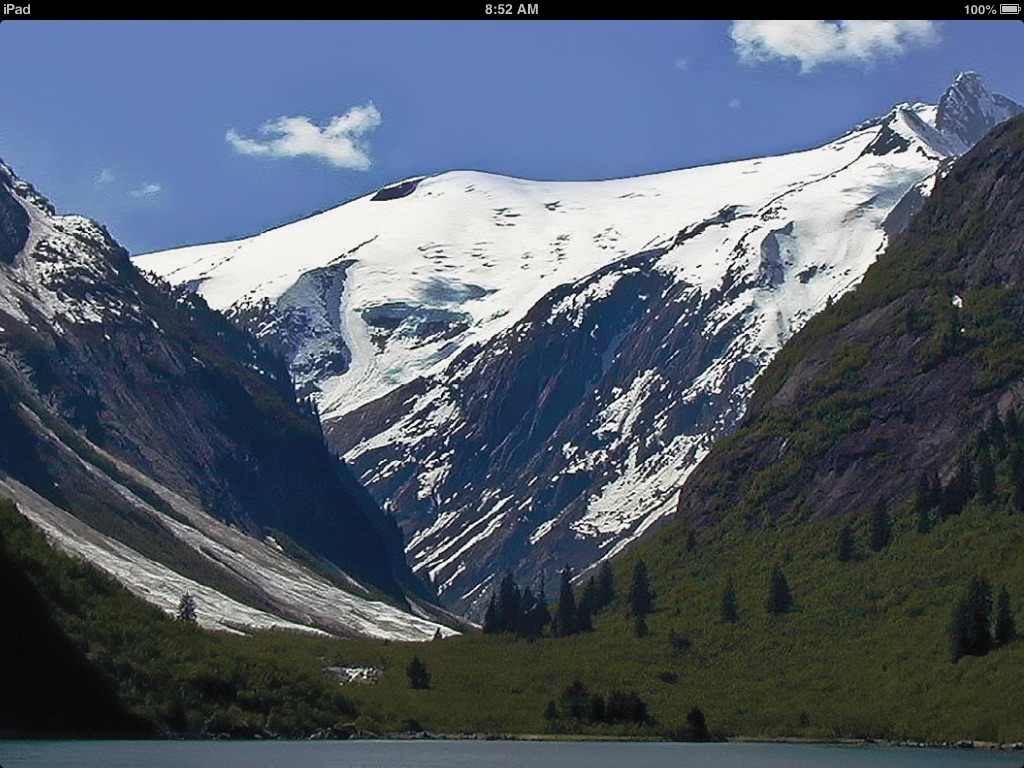 JUNEAU, Alaska (AP) — Larry Johansen was the Director of Southeast Operations for Cruise West when they folded in 2010. Born in Ketchikan, he had made a career taking visitors around Southeast Alaska and showing them the natural wonders he called home. Johansen is a seasoned photographer, and he saw the end of his days with Cruise West as an opportunity.The year 2014 will mark the 50th anniversary of the Wilderness Act, which allowed for the federal designation of wilderness areas. Through Johansen's career, he had explored many of the wilderness areas that have been established around Southeast Alaska, and he decided to create a book that captured images of the 18 wilderness areas located in the Alexander Archipelago."It came to me that I had the time and inspiration and the background that a lot of people didn't have. I just decided to go for it," Johansen said at a presentation in early July at the Juneau Downtown Public Library READ MORE

DAILY NEWS MINOR- FAIRBANKS — If you live anywhere along the Southeastern to Southcentral coast of Alaska, chances are you own a pair of XTRATUF boots. Widely known as “Alaska sneakers,” the waterproof, seamless neoprene boots with thick insoles and excellent traction are perfect for the wet, chilly climate of the state’s southern shores.For coastal Alaskans, XTRATUFs aren’t simply footwear; they’re a fashion statement. And while the boots are found elsewhere (including here in the Interior, where they are more commonly referred to as “breakup boots”), no one identifies themselves more fully with these well-built galoshes than the residents of Alaska’s temperate rainforests.These boots have inspired plenty of customer loyalty, so much so that they have their own fan-created Facebook page. And now, thanks to lifelong Panhandle resident Larry Johansen, they have their own photo book as well. Read more at Book Celebrates 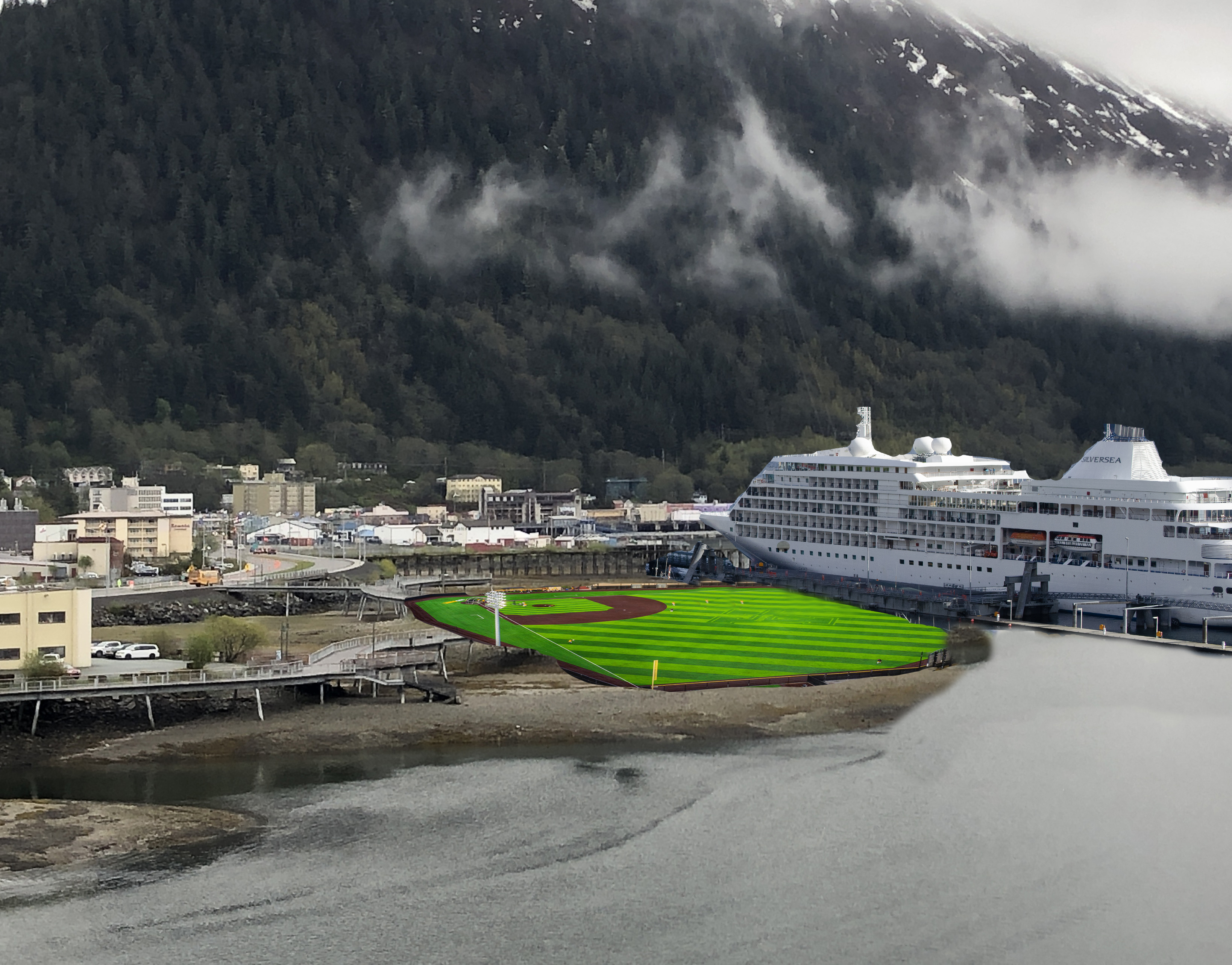 A Rowdy Dog Images's canvas prints of Classical Alaskan Wildernessraised has raised more than $1300 at events like the Southeast Discovery's annual banquent and auction according to Director Shawn Eisele. The large (4ft x 6ft) was a full frame shot of John Hopkins Glacier taken last summer in the park. Southeast Discovery teaches students about the region's special ecosystem through active participation. 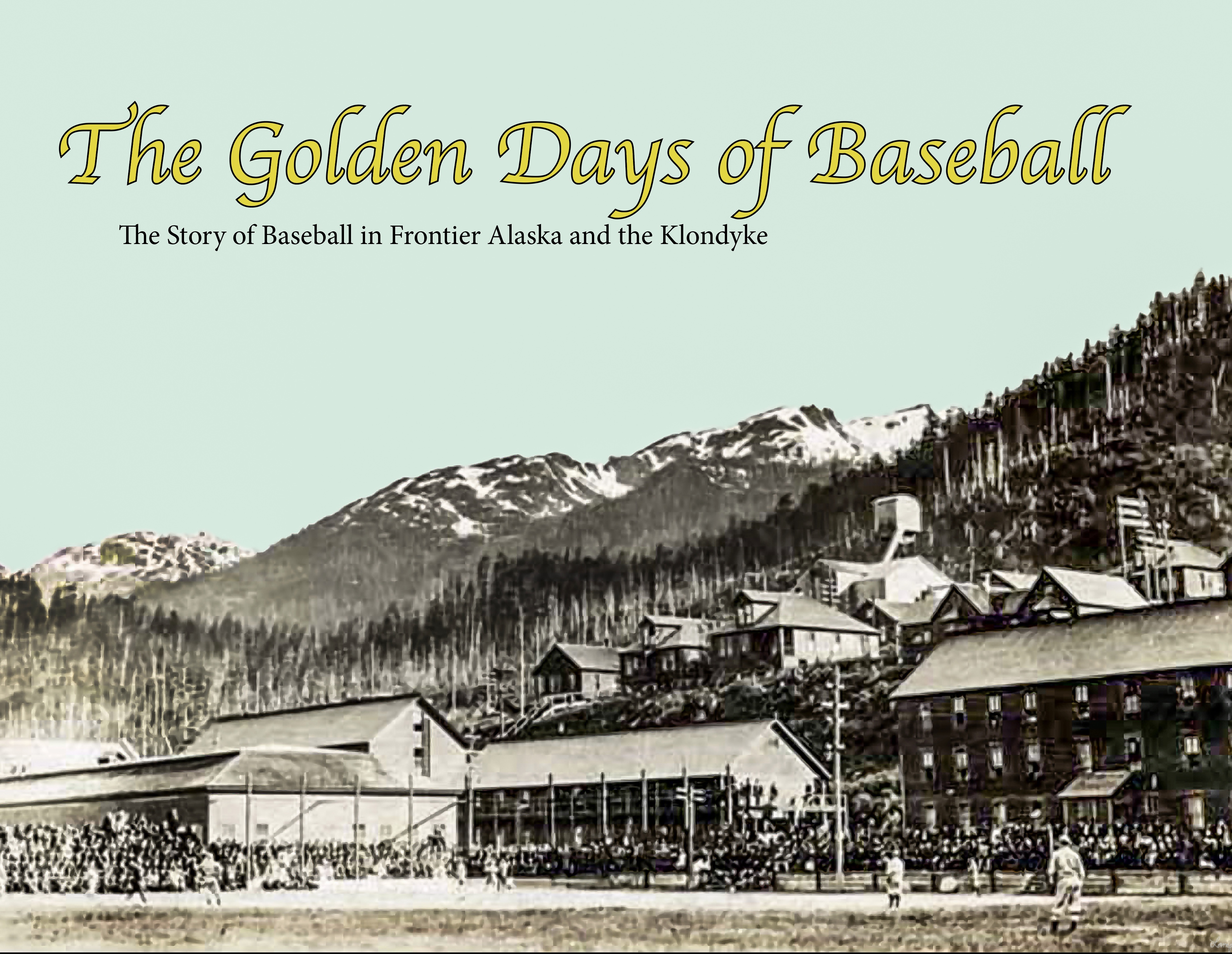 Baseball in the Land of the Midnight Sun

JUNEAU, Alaska - Of all the wonders people associate with Alaska, baseball isn’t often one of them. However, a new book by local author Larry Johansen seeks to change that.

Johansen, a lifelong resident of Southeast Alaska, said that last year he was looking at Alaska newspapers from 1867 to 1917 and kept coming across baseball stories.

“I realized there’s a book here,” he said in a phone interview earlier this week.